Basingstoke NeighbourCare was formed as a registered charity in 1997 to provide an accompanied transport service to those in genuine need in our community and, in 2010, a befriending facility was formally established.  We are a key resource which enables people to stay independent and remain in their own homes for longer.

In 2013 Basingstoke NeighbourCare further enhanced its legal status by registering as a Charitable Incorporated Organisation under the governance of the Charity Commission.

We currently help over 500 people in the local community and are supported by a hard-working, friendly, well organised and dedicated team of trustees, office staff, fund raisers and volunteers.

We continue to seek new people who need our help; new volunteers to join us as drivers or befrienders; new sponsors who can offer either donations or help by providing services for the charity; and people interested in becoming trustees, to take an active role in taking the charity forward.

At Basingstoke NeighbourCare we are focused on doing our very best to support those in genuine need in the community we serve. 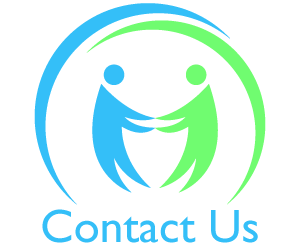 From 8th March, Basingstoke NeighbourCare are thrilled to be given extra help from the wonderful young people of Richard Aldworth School on Western Way in Basingstoke, who are raising money for us via a “Local Giving” page. Feel free to watch their beautifully crafted video and make a contribution to the charity if you like